Follow the clues through Buda Castle and beyond that take you back in time to the era of the Ottoman occupation.

Learn about the 150-year Turkish occupation of Buda and the influence of Ottoman culture on modern day Hungary while visiting the old castle walls of Buda Castle, a Turkish bath, the tomb of an Islamic saint, and many more hidden places.

Are you up for an adventure into this unique history of Budapest?

You are waiting for a friend when a young man approaches you. He is dressed strangely, wearing baggy harem pants, a white shirt with a black embroidered waistcoat and a turban. He asks you where he can find his master. You ask him “who is his master?” He cannot remember. He doesn’t know his name either, but he claims to be a time traveler from the 16th century whose memory has been wiped by the journey.

He remembers something, a memory of something nearby. You agree to help the nameless traveler recover his identity and his memories. You head off together to unravel the history, relics and secrets of Ottoman Budapest so the nameless man can return to his time and his mysterious master.

Meeting point:
Begin your quest at the Várkert Bazár.
What to remember
Read more
Provider
Questo
Booking fee
Good news! No extra fees are applied to this booking.
Cancellation policy
Receive a 100% refund if you cancel up to 15 minutes before the experience begins. 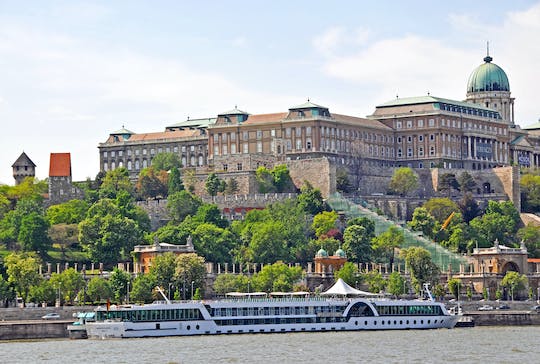 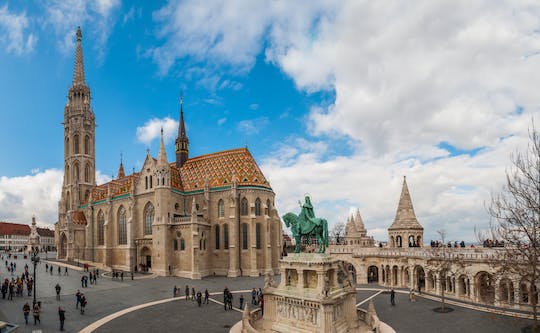 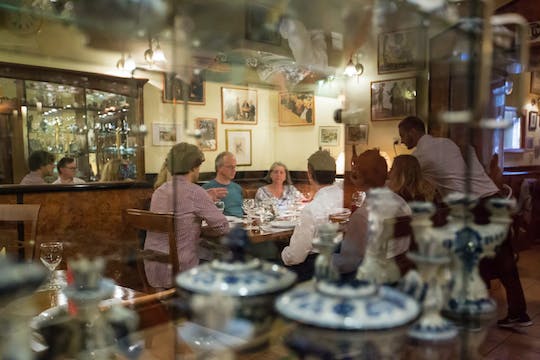 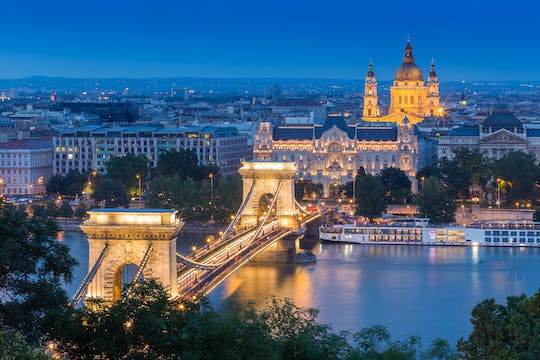 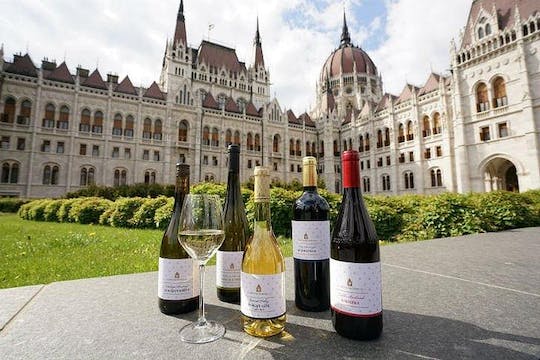 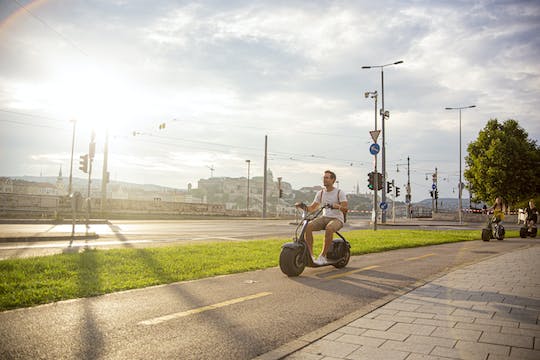 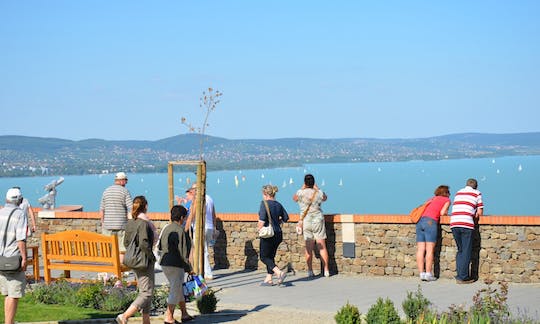 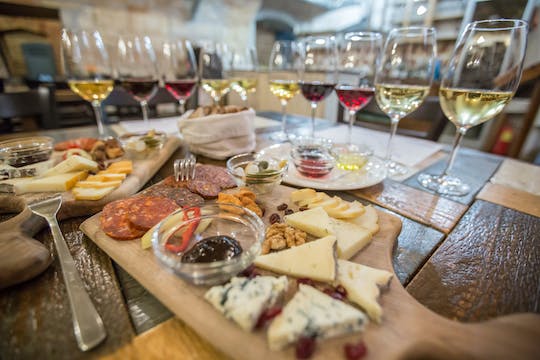