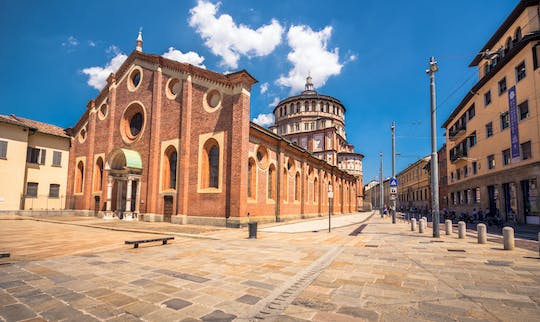 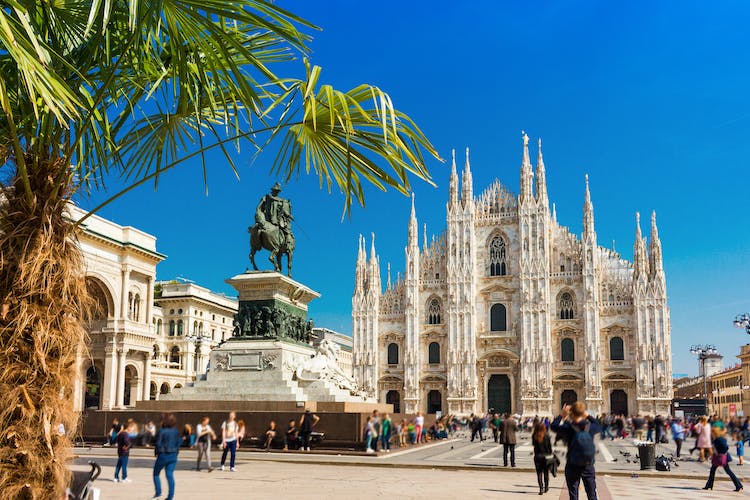 Explore the best of Milan in a 3-hour walking tour

Discover the Duomo, the Sforza Castle and the Galleria Vittorio Emanuele II

This historic tour will guide you through the most important and significant attractions of Milan, including a visit to Leonardo da Vinci's famous Last Supper. Let yourself be overwhelmed by the thousand-year-old history of the city that will amaze you with its hidden beauty and magnificent monuments!

Your guide will show you the most beautiful places in Milan, among which Leonardo da Vinci's masterpiece next to the Church of Santa Maria delle Grazie. After the visit of the Last Supper, the tour will continue to the Sforza Castle (Castello Sforzesco), a fortress located in the city center and surrounded by a beautiful park. The castle, home to several important exhibitions and museums, was built in the 14th century by Milan's most influential family: the Sforza family.

Not far from the castle, your guide will lead you to Piazza dei Mercanti, once the most important medieval market area of the city. You'll then continue towards the magnificent opera house La Scala (which you will visit from the outside). You'll also have access to the majestic Galleria Vittorio Emanuele II, an engineering treasure of the 19th century: more than a building, it is a true symbol of Italian excellence.

At the end of the tour, you will reach the Duomo (which you will visit from the outside), the symbol of Milan and the third largest cathedral in Europe, visited every year by more than five million tourists.

The following health and safety measures are in place, so you can relax and enjoy your experience.

The experience complies with government regulations

Hand sanitizers are provided for staff and visitors

All gear/equipment is sanitised between use

Visitors are required to bring and wear masks

Guides and all other staff are required to wear masks

Skip-the-line tickets for the Last Supper

Audio headsets (for groups of more than six people)

In front of the entrance to the Last Supper.

Receive a 100% refund if you cancel up to 24 hours before the activity begins.

Based on 216 reviews from verified customers 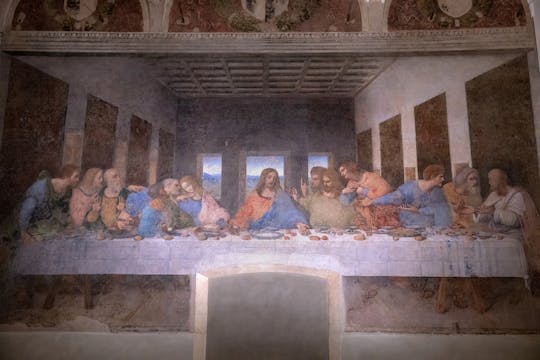 Blue Note Milano tickets with show and dinner or drink

Buy tickets for the Blue Note in Milan: choose between a show + dinner or drink. Live an amazing night in the main venue for jazz and blues in Italy and Europe!

Duration up to 3 hours
Instant Confirmation
Skip The Line 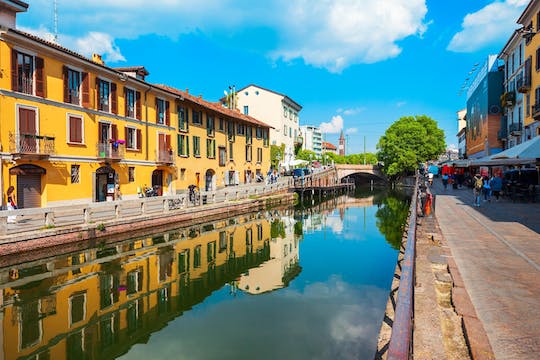 Discover the Navigli Canals of Milan with a private local guide, enjoy a nice walk along the canals admiring the hidden gems, visit the Portinari Chapel and discover the most picturesque and historical corners of Milan.

Buy your tickets for the Borromeo Palace and Italian Baroque gardens of Isola Bella. Discover the splendor of the Borromee Islands on Lake Maggiore. 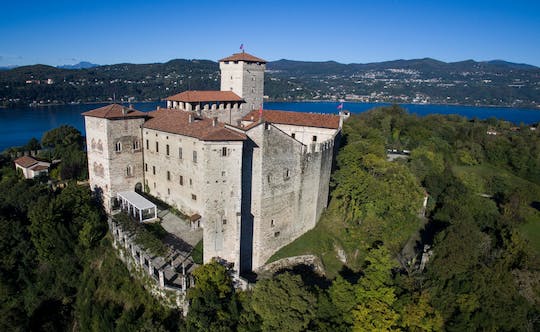 Buy your Rocca D'Angera - Entry Ticket with Musement with our price match guarantee and secure booking. Get informed, plan and book your next adventure today!